If you cant get the time on our online booking platform please call our team. 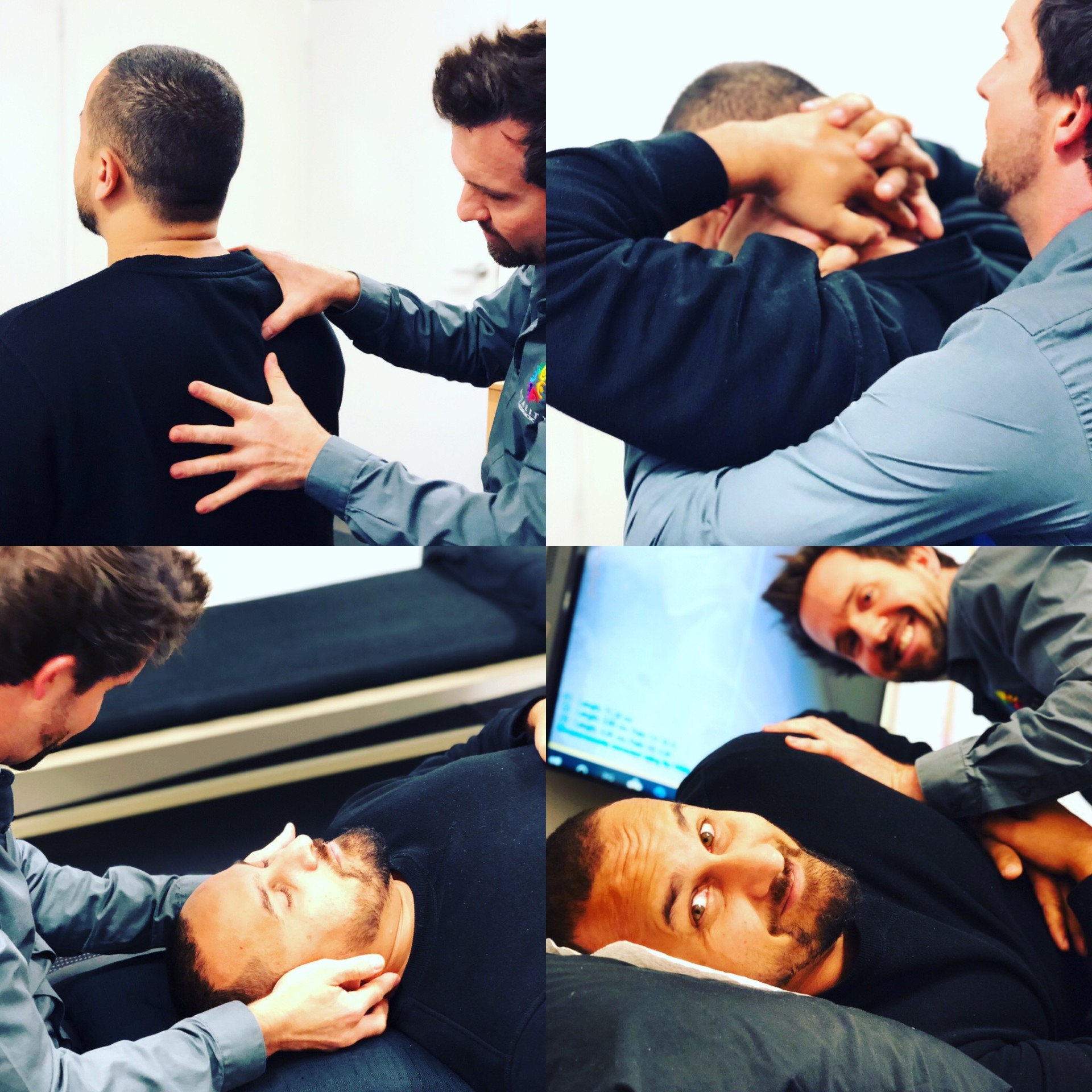 I couldn’t walk for 15 minutes.

Chuck Kail transformed his life. His story is amazing not only because he beat a back problem that has physically held him back since childhood but because his story and his positive spirit inspired countless friends and family to take action and beat niggling back issues too. Chuck Kail is our client of the year and this is his story.

As a child Chuck was diagnosed with Perthes Condition.  Perthes’ disease affects the hip joint and it’s one of those uncommon conditions that affects children between the ages of three and eleven. Boys are more commonly affected and in most cases it affects just one hip. But in Chuck’s case, it was both. Perthes’ occurs when the blood supply to the head of the femur (thigh bone) is disrupted causing inadequate blood supply to the young bone cells. This causes the top of the bone to become soft, so instead of a nice ball fit snug in a socket it can resemble more of a mushroom.

Like most children, the blood supply returned to the hip joints and his legs repaired and regenerated by themselves. Chuck recovered from Perthes’ with minimal bone damage but the condition altered the way he walked leaving him in daily pain. Having undergone chiro and physio all his life with minimal reward he was holding his cards close to his chest and not expecting any miracles when he first came in. Chuck told me he was unable to walk even 20 minutes, he was gaining weight, the pain in his lower back was severely limiting his life.

I watched him walk and that alone told his story:

X-ray analysis confirmed that yes, he had suffered Perthes’. But his hip joints were no longer the issue, the reason for his pain had never been diagnosed and that was why he never moved forward. The first adjustment I made to his pelvis, I wish we had recorded on video. The sound was incredible, the look of surprise and happiness on Chuck’s face  was priceless  it was clear from his very first adjustment that this man could live without pain and have a much brighter future.

“I have only cried twice in my life, the first was the passing of my grandmother the second was when I realised my back pain could be fixed”

Without boring you with the details with what we did and how we did it- 9 months later- after a lifetime of ache, Chuck is pain free. Chuck is now working with a personal trainer, back at kick boxing, running around after a sausage dog and he can walk pain free. Chuck’s x-rays told me that what he wanted was possible, but he made it because he wanted it. He did every stretch and exercise and pushed me to push him harder.

Chuck no longer has a dependence on anyone and it inspires me to see him life without limitation. For me this is wellness, it’s not about seeing people live life the way they want Chuck’s story touched many friends and family prompting them to try chiropractic for their own reasons and I have had the privilege to have met and worked with some amazing people and to share in their health journeys too.

The 10 Best Back Stretches
Give them a go! 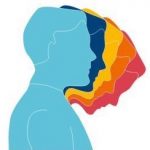 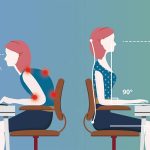 5 Ways To Turn Your Kitchen Table Into A WorkstationBlog